In August 1989 I was a 28 year-old mother with 2 daughters, one 3 and the other 13 months. Nothing could have prepared me for the news that completely changed my life when I was diagnosed with breast cancer.
It was a busy time raising two little girls and running our business on the Mornington Peninsula – a wholesale tree farm. I was still breastfeeding my youngest who was 10 months old and one morning while lying in bed feeding her, my husband looked across at my chest and said, “What are those lumps.” I had not noticed any lumps before this moment and as I looked at my chest in the mirror I could see them clearly under the skin on the chest wall just above the breast area. I felt them and they were hard, like pebbles.

I consulted my GP about these lumps but he did not think they were of concern and diagnosed them as blocked milk ducts. It took two more appointments back to my GP over a period of weeks before I finally underwent breast screening. Fortunately for me, my Mum, who was a trained registered nurse, had worked with a breast surgeon in Melbourne who was highly regarded. We made arrangements to see this doctor urgently.
After my appointment he walked me from his rooms to greet my mother in the waiting area, reassuring her that he would ‘look after me.’ The gravity of what I could be facing suddenly hit me at that moment and the news I was to receive from him a few days later confirming that I had breast cancer was absolutely shattering. The cancer was advanced and had spread throughout my left breast and into the Lymph nodes.
If I had been more proactive by performing regular breast checks, there is a chance I could have discovered my cancer earlier. Times were different then…fewer women of my age were found to have breast cancer, it was unusual and the education wasn’t as available.

Today I am here as a mature aged woman… so very thankful to write this and to have been able to watch my girls grow into adults. More recently my younger sister was diagnosed with breast cancer and once again our family have walked this most difficult and distressing road. Due to her diligence in self-checking she became aware of a change in the shape of her nipple and immediately sought medical advice.
My sister’s experience left me with the renewed desire to help battle this disease via early detection. It was time to reach out in some way to women to try to get the message out there. Early detection is vital….to get to this disease as early as possible and prevent its spread is the message. Not to be fearful but rather to be diligent, checking your breasts regularly and knowing them so well that if any noticeable changes occur there is more of a chance of discovering them, following up any changes and making sure that nothing is left unattended to. I feel it is my duty as a survivor…and I am absolutely honoured to be here to carry it out. 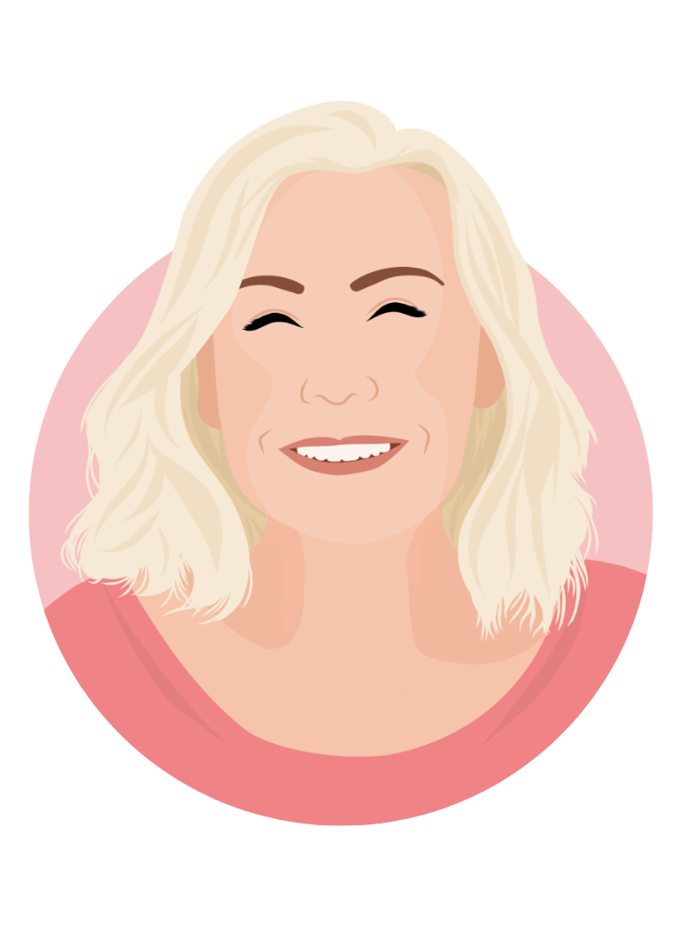 Get a dose of you-niqueness straight to your inbox each quarter. Subscriber VIPs get special insights, heaps of freebies including special sneak peeks and discounts from our contributors.